A strange tale of one servant boy who’s long-absent master returns from India an amputee, bringing with him an exotic menagerie and a beautiful Indian woman. Inspired by Victorian prosthetics and an article about the sinister hobbies of aristocrats with large kitchens. These posts on the British Library’s Untold Lives blog: Victorian Prosthetics, and Ghastly Kitchens.

I wanted to blend these two ideas and create a macabre short story in the vein of H.G. Wells’ Island of Dr. Moreau. I needed a wealthy military amputee with a huge manor house, and where better to find one than in the Companies of the British Empire. The man who inspired the character of the Master was not an amputee but a Major-General of one such Company; a large man with a reputation for having a ferocious temper. My character is completely fictional, and there is no reference to anyone living or dead. I am also a big fan of folk tales, and so decided to include an element of Indian folklore in the story. Once I had all of these extreme and varied ingredients, I needed a perspective that would tie them together. The young gardener’s boy stepped forward. – Jamie Rhodes.

This story is inspired by a merger of two of the ‘Untold Lives’ blog posts. Firstly, one about Victorian prosthetics. The weapons used in this era meant that limbs would often be shattered in such a way that amputation was the only answer. Amputees must have been quite a regular sight throughout the Georgian and Victorian eras, and the prosthetics in use were varied and experimental. The other blog post is about the ghastly kitchens of the aristocracy. It was a common hobby for aristocrats with large kitchens in their homes, to practice the study of anatomy. They would cut up animals and boil their parts to try to understand how the body works. There was a huge grey area between culinary and scientific use of animal parts, with some anatomical works including instructions for cooking certain animals, and cook books advising on how best to dissect animals.

“From around the corner, a small hairy human-like creature came. It dragged big powerful fists along the floor, using them as extra feet, and waddled half upright on stumpy bowed legs. Its face was dark and leathery, with a flattened nose and wide bulging mouth, its head hung by its chest like a scolded child. I stared in amazement as this hairy, stocky little creature approached us with its subdued waddle. It looked up at me, and though its eyes were too close together, there was a definite human quality in them. The Daayan’s chain was fixed around the creature’s neck.” The Gardener’s Boy, Stolen From India 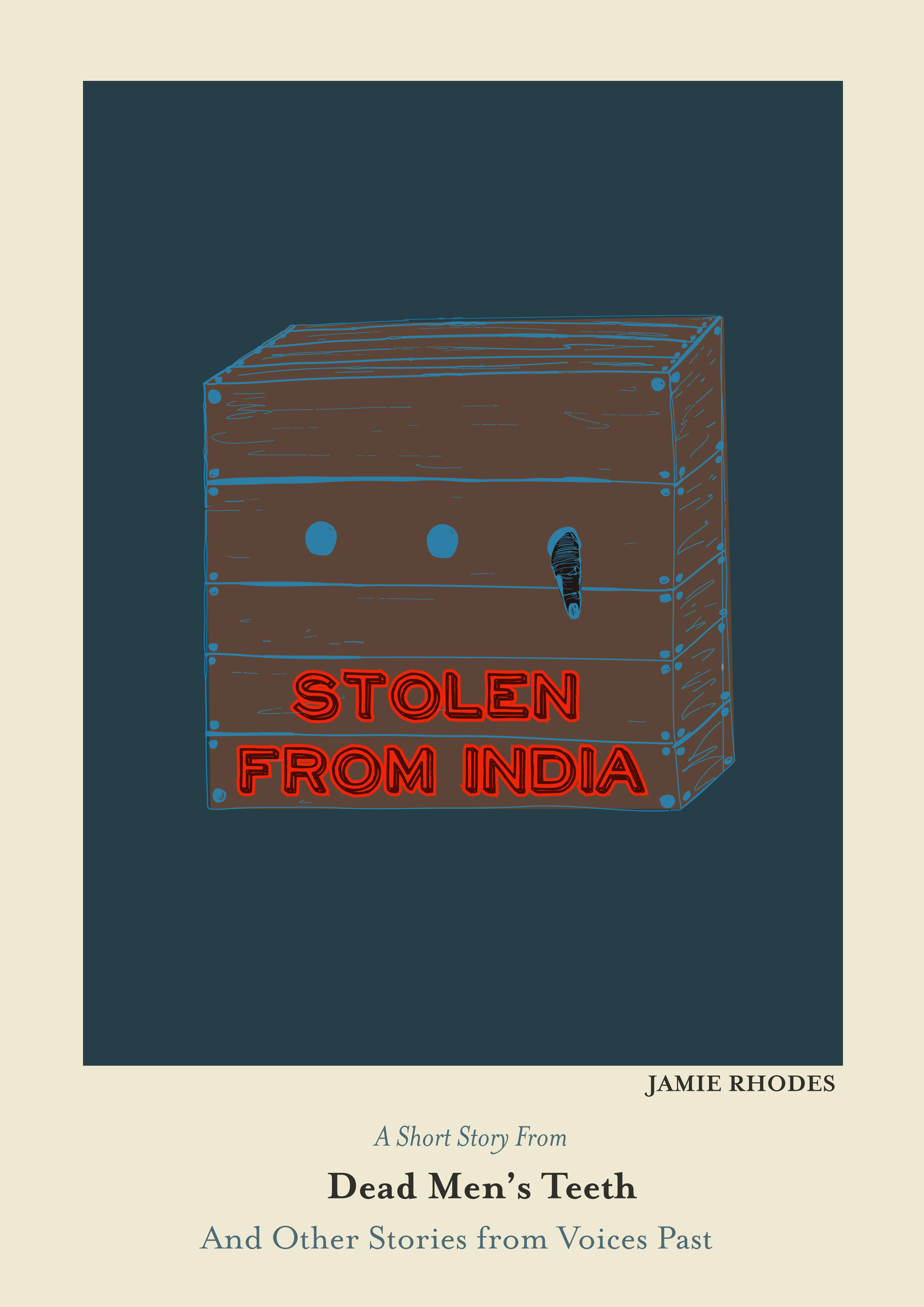